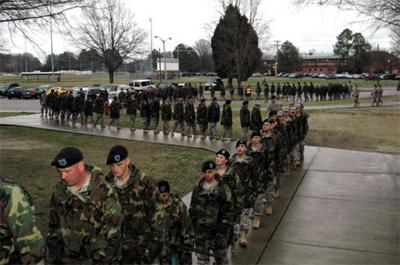 Scripture makes an incredible assertion: "God lives in those who confess that Jesus is the Son of God and those who confess him live in God."  You mean to tell me that "confessing that one believes that God lives in us and we live in God" is all it takes?   That doesn't make sense!  It just doesn't compute in my 21st Century world!  Do you know why you think that?   It’s impossible to accept this beautiful truth if you only use logic or reason.  Such truth can only can be accepted and believed -- made real -- through simple faith.   (I John 4:16)   -Thomas Q